It must be the midterm elections. Who wants to own stocks during an election? The midterms are here and the Presidential cycle starts in late 2019. What will happen? There is too much argument out there. There is too much polarity in our society. Sell everything!

Is this the start of a debt crisis? Why of course it is. Or maybe not. But be prepared. Debt is how all crises start and we shouldn’t forget that. It seems after years of easy money many companies have seen their debt’s balloon to levels that are no longer sustainable. This is not right. The debt bubble could bring everyone down. 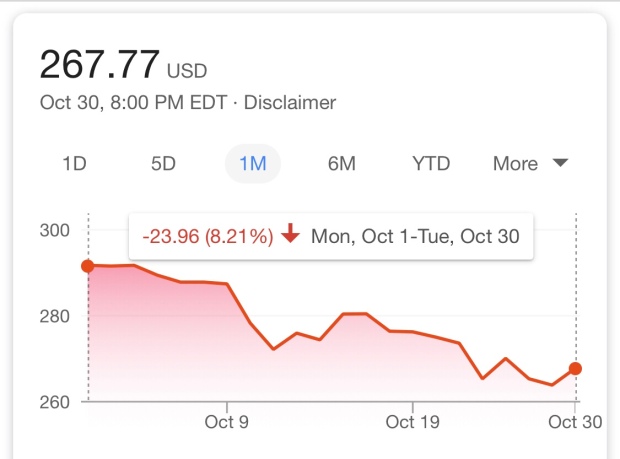 Maybe it’s that car company. It’s a fake. It will go bust any minute now. It’s run by a crazy person and when his company collapses the euphoric people who surround it will all go down with it. Loss after loss. It’s bound to happen. And with it, dreams of market riches will be shattered across the landscape.

Social networks are spreading hate! Civil discourse! Anger! The people have forgotten how the block button works. They have forgotten the mute button. We no longer understand that’s it’s actually possible to say, “hmmm I disagree with this insanity so I will not believe it.”

These connective networks have made us worse off. The sociologists told us we were social beings. For that’s why social networks were thriving so much. As social animals, we love interaction and chatter. It turns out, we are crazy! And these social networks turn us mad even more. The worst of the worst comes out. Sell everything. 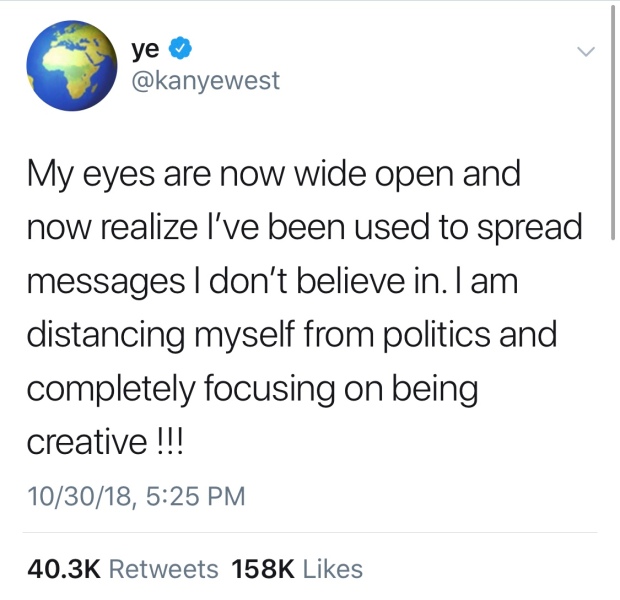 Maybe it’s the guns. I can’t afford to be in financial markets with so many guns out there. The NRA… maybe they’re hurting everything. Or maybe it’s that thing called Antifa. Or that other one Boogey Blah. What about the Gangly Gar? George Soros! The Koch Brothers!

Stocks are down because of valuations. You see, there was too much easy money in the air and it’s time for them to revert to their mean. Stocks are overvalued and need to correct a long way before they are valued correctly again. That’s the way this story goes. Booms and busts all determined by valuations.

The Fed is raising interest rates. A-ha! Of course, that’s why stocks are dropping. When interest rates rise that forces a re-pricing of everything. Discounted cash flows now have a new risk-free rate. 3% sounds pretty good for a freebie. Count me in. Sell the stocks and buy the rates! See you all on the golf course.

Oversold can become more oversold. No one rings a bell at the top. The indicators are showing a massive slowdown and the divergence is speeding up. Stay clear as these 52-week lows increase and these 52-week highs decrease. This is a sell-off textbook from ancient days when Japanese Candlesticks were first invented.

What about the blue-chip Dow stock? The one invented by Thomas Edison. A looming pension crisis is here and that must be the start. Everyone out of the pool. The old leaders of yesterday are melting down and the ramifications are on their way. Down with it goes and if there’s one hole in the boat it could bring down the entire ship. 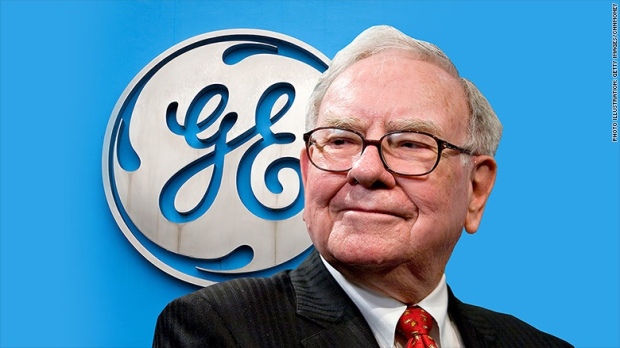 Who would mention the name Twain amidst a sell-off. There’s word around town that he has a Wikipedia page. It’s called The Mark Twain Effect for Stocks. For he did once say, “October: This is one of the peculiarly dangerous months to speculate in stocks. The others are July, January, September, April, November, May, March, June, December, August and February.”

Later on I will do more research. I’m not sure we got to the bottom of this.

Thanks for reading! If you enjoyed it, subscribe to my email here and I’ll send you some of my other writings and notes. Make sure you’re also following me on Twitterand StockTwits. I also invite you to read some of the other posts I’ve written: