I have a small amount of money invested across Bitcoin and Ethereum.

I am not a no-coiner.

But I am also not in the crypto new world order preaching about its unstoppable force. The crypto revolution!

I can’t boast or brag about impressive gains. The little bit I bought in 2017 has been decimated and the little I got in 2015 is still up, but obviously not nearly as much as it was.

As Bitcoin and Ethereum drop, I am thinking hard about what they mean and why.

The main reason for owning any cryptocurrency is the rare chance something big does happen. You could say it’s a lottery ticket. But most lottery tickets expire worthless. I believe that analogy extends to more things in life than we care to acknowledge. For Bitcoin, it means people on a mass scale use its network to exchange money for goods and services. And they do it constantly. If that happens, Bitcoin is indeed a game changer.

But the odds are stacked against it. The euphoria of late 2017 and early 2018 are a moment of financial mania only seen once or twice in a lifetime. It will be told to grandkids and students for years. The madness swept through towns and cities. It grappled everyone, except for maybe our elders. The wise ones who have, “been there” and “seen that” once or twice. 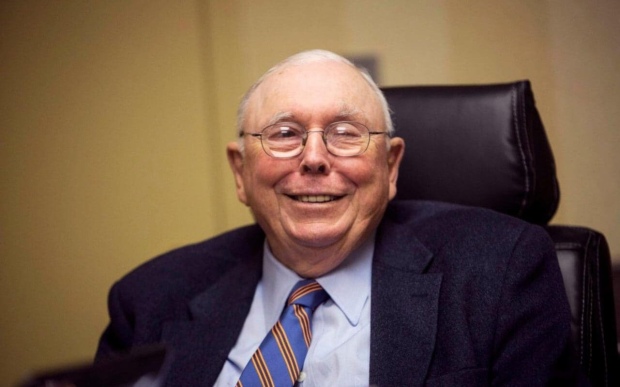 Bitcoin is a genius idea. But I’m not sold on it being the flat out winner. One coin will not rule them all. Why would we use one coin when it is getting increasingly easy to build our own? For Bitcoin, an Internet age slogan comes to mind, “death by a thousand cuts.”

I think Facebook will be the first company to build their own coin and blockchain while proving a practical and realistic everyday use. I think Square and Twitter will be next. Then it will cascade from company to company. And we will all love it. They will make the financial exchange for goods and services more enjoyable for everyone, but sadly without much mention of Bitcoin.

Some people might say, “well that’s okay because Bitcoin is the next gold. Or maybe even the next Dollar.”

The thing is, Bitcoin will always be debased in Dollars. That’s why they call it King Dollar… because no one dares to debase it. It is the debaser. It is the one who knocks. Ask people in another country: want a Dollar or want a Bitcoin? The Dollar is backed by a large army. It is backed by a huge country focused on growth, creativity, and the flow of money. Owning a Dollar is having the right to access that.

I’m also not convinced Bitcoin is a safe-haven asset to defend against societal collapse. HODL a currency owned by the people. HODL crypto to defend against inflation! If the world comes crashing down and the zombie apocalypse starts, no one is going to approach you looking to trade some food for Bitcoin. They would rather have a shovel. Or a hookah.

My small crypto portfolio is barely hanging on. It’s fun to write this as someone who actually has a stake. I’m not a pundit or an armchair quarterback.

If you know anyone who has been rekt by crypto, the reality is that it’s the price you pay when you join mania. Or when you’re worried about missing out. Those are two very expensive emotions.

As for me, the bits and pieces I have of Bitcoin and Ethereum will stay locked up for some time. I don’t plan on selling. Even after writing this post, the FUD, the pessimism, I still would rather have a small stake in the game. It’s a lottery ticket because maybe, just maybe, I have it all wrong. And if I do, if the opposite of this blog post becomes true, well, whoa – we will remember the day we could have bought the dip.

This will be fun to look back on in 20 years.

If you enjoyed this post, make sure to subscribe to my email newsletter. It goes out weekly.